Epoxy and superglue are adhesives used in homes and industries to bond things together. These glues are efficient and make powerful bonds, making them suitable for various applications, including DIY projects.

Superglue and epoxy might look like they are the same because both are strong bonds that glue things together. But they have different applications and are better at doing different things.

So, what’s the difference between super glue and epoxy, and which is better for each project? Read on to learn more about epoxy and superglue.

What is Epoxy Glue?

Epoxy is an adhesive mixture of resin and a hardener. It is used to glue different or the same surfaces with a strong, flexible, and durable bond.

Epoxy glue comes in two tubes, which contain the resin in one and the hardener in the other.

To get the epoxy adhesive, you must mix the two tubes in the right amounts. Epoxy glue is usually used for big projects that need a permanent bond.

When epoxy glue sets, it becomes so hard and solid that it’s almost impossible to get rid of. Although, epoxy takes longer to harden fully than super glue.

What is Super Glue?

Superglue is a cyanoacrylate-based adhesive that sets quickly when exposed to air. It is mainly found in liquid form and is so popular that you have probably used it a few times.

Superglues are used with stone, glass, paper, ceramics, metal, wood, plastic, and most other common materials because they can withstand heat and moisture.

The main ingredient in superglue is cyanoacrylate, which forms a strong bond between two surfaces once exposed to air.

When you put it on a surface, the cool temperature of the area makes it harden. Since it dries quickly, you need to stick the two things together quickly for it to work. Superglue is also used in many medical, household, and industrial situations.

What is the Difference Between Epoxy and Superglue?

Even though both are adhesives, epoxy and superglue have more differences than similarities. Epoxy is a compound made of a resin, and a chemical called a hardener, which makes things harden.

On the other hand, superglue is made of cyanoacrylate and sets quickly when it comes in contact with moisture in the air. Here are some differences between epoxy and superglue: How Long Does Epoxy Glue Last?

One of the major difference between epoxy and superglue is how long each will last. Epoxies can last a lifetime because they are more durable. This is because epoxies are made of two or more parts that react chemically to make a strong sealant.

Epoxy can last up to 100 years on average. On the other hand, superglue usually lasts between one and six months before it dries out, gets brittle, and starts to break down.

Here are some of the best epoxy and superglue products you’ll find: 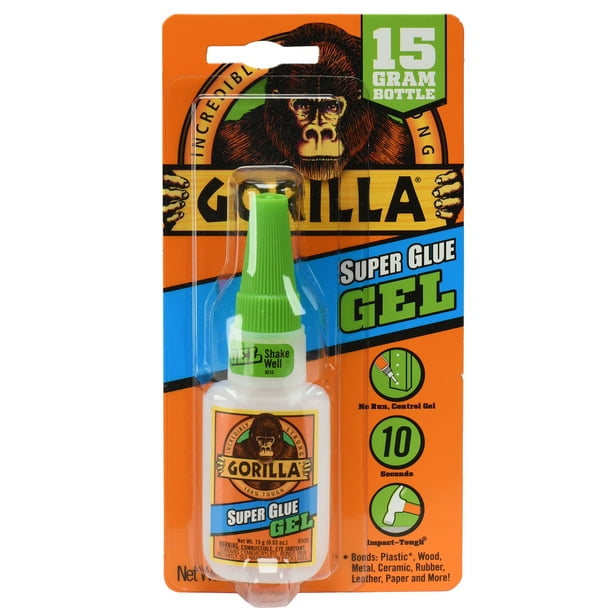 Gorilla Super Glue Gel is a handy gel form that bonds things together strongly. Its formula has been changed to include rubber particles that make it more resistant to impact.

This makes it great for attaching plates, ceramic handles, and many other things around the house.

Check the current price on Walmart 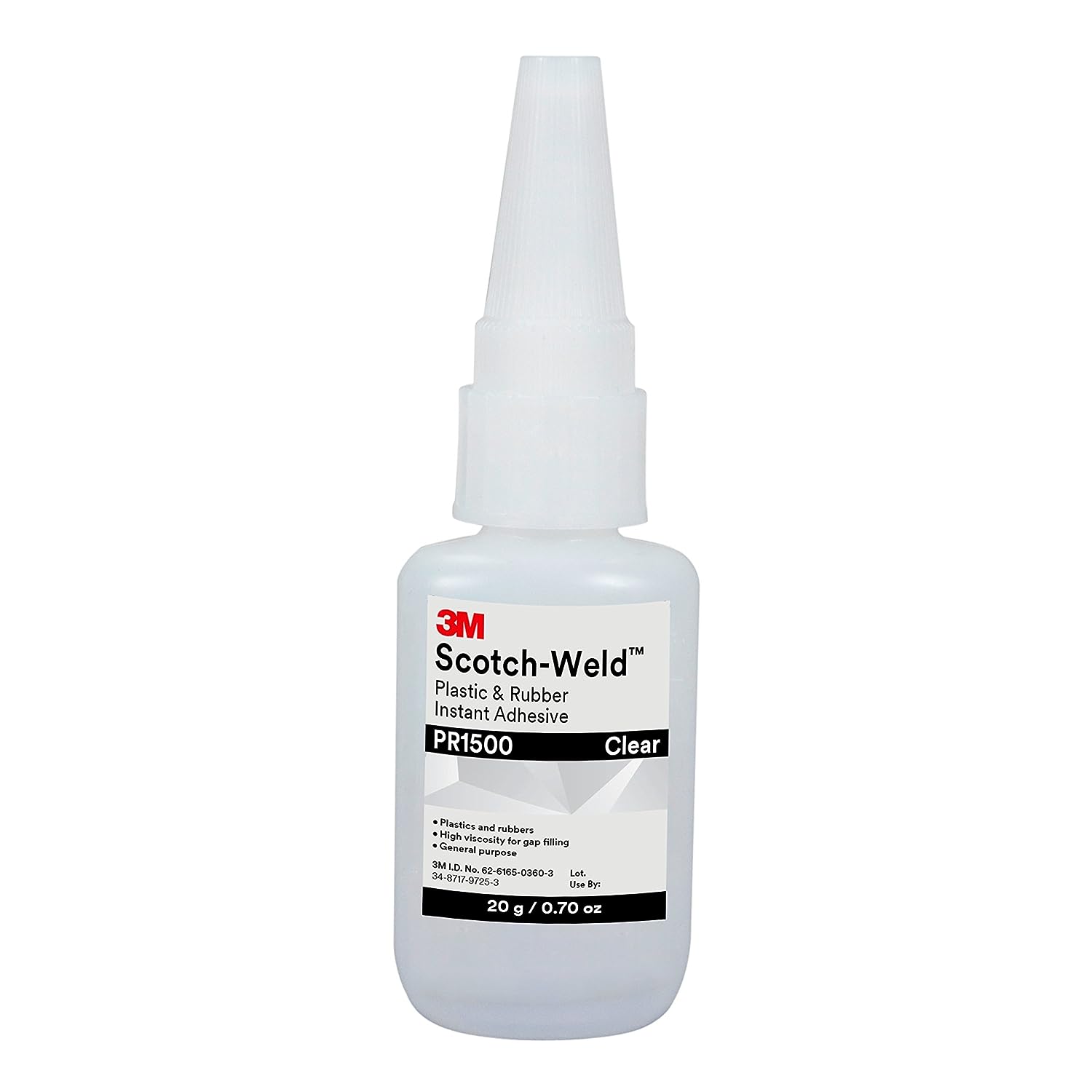 3M Scotch-Weld is a superglue with a medium viscosity that works excellently on rigid surfaces like EPDM, nylon, and plastic. The glue sets after only 45 seconds but will set completely in 24 hours.

Check the current price on Amazon

It is a two-part epoxy that sets quickly, is clear, and can be used for many different purposes. It bonds to metal, tile, most plastics, ceramic, glass, wood, and other surfaces strongly and for a long time.

Check the current price on HomeDepot 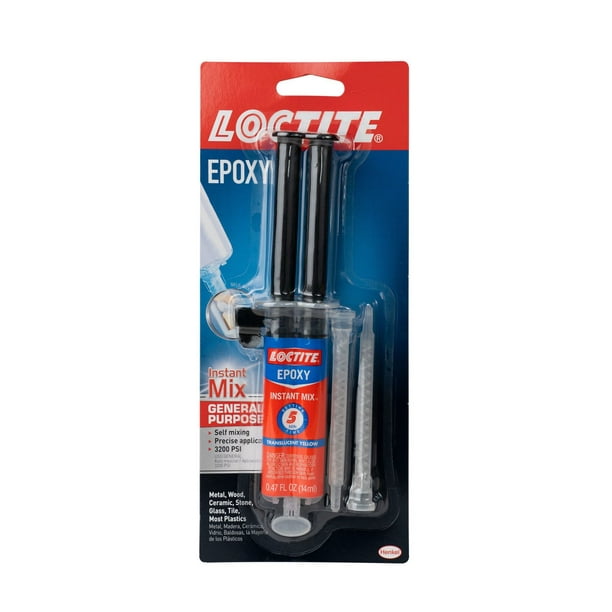 It is a self-mixing applicator that you can use on various materials for a permanent bond.

Also, it is a versatile epoxy that can glue many materials, such as tile, wood, metal, ceramic, and glass. You can also apply it as a filler to fill gaps, repair surfaces, and laminate.

Check the current price on Walmart

Epoxy and superglue are both adhesives, but they have quite a few differences. Super Glue sets faster, while epoxy is more potent and is used for more rigid materials. Epoxy makes things stronger, while superglue is easier to clean up and get into hard-to-reach places.

So the application determines the best fit as they serve different purposes. Therefore, figure out which adhesives make the most difference for your desired job to achieve maximum benefit. 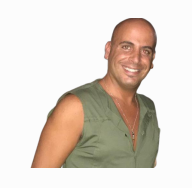 Epoxy Expert and the CEO of NYC Epoxy Flooring. I love epoxy so much and spend my entire day speaking about epoxy and working on epoxy projects. 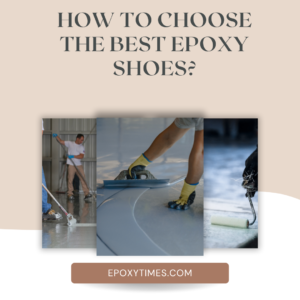 Discover 6 Things You Need to Know About Epoxy Putty